On the sidelines of the G20 Summit in Bali, Sheikh Mohamed planted a mangrove tree

There was a planting of a sapling of a mangrove tree by UAE President His Highness Sheikh Mohamed bin Zayed Al Nahyan at Ngurah Rai Forest Park in Indonesia. This is a model of sustainability and of the importance that the Republic of Indonesia attaches to the environment and its sustainability. 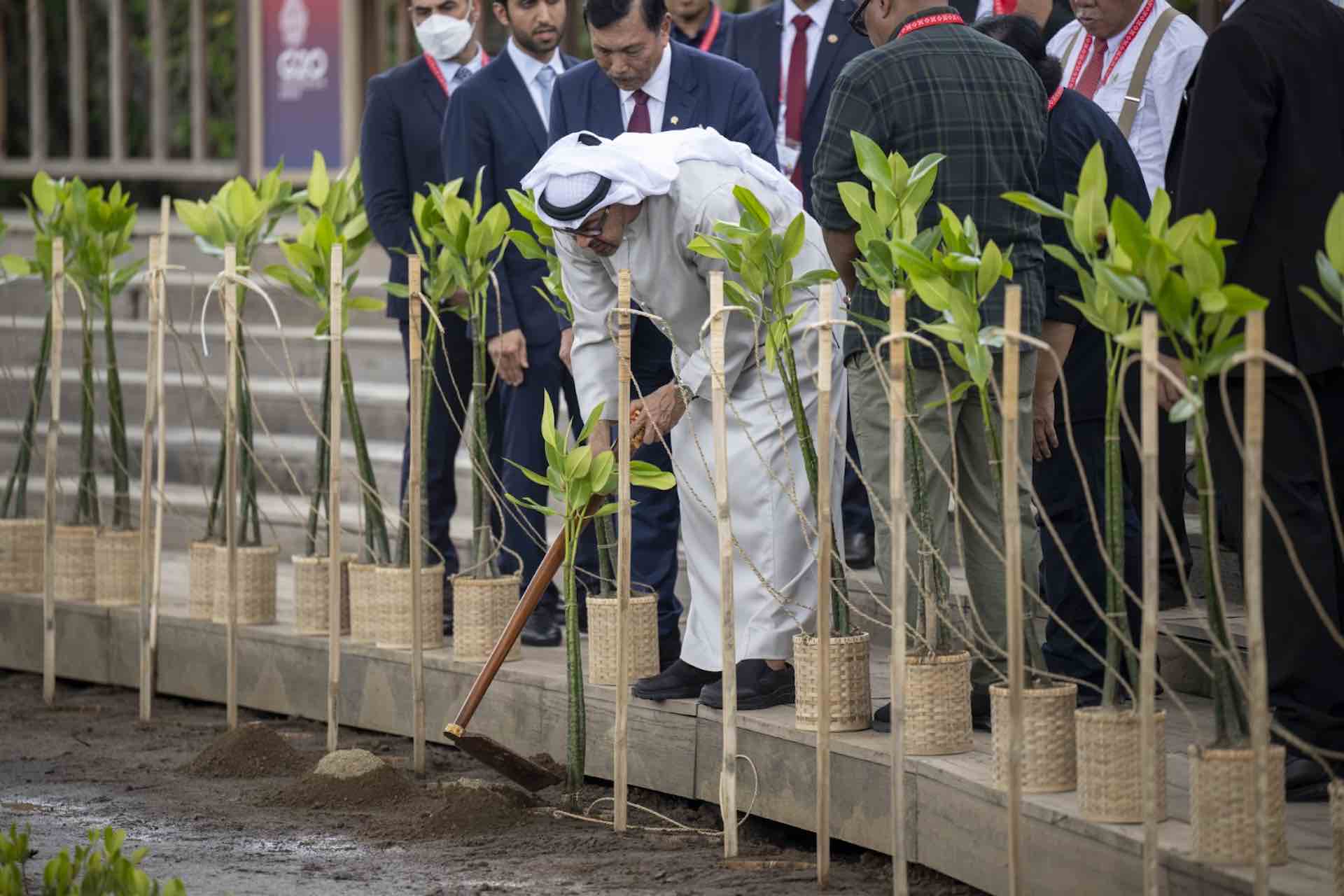 $1 billion to be invested in GCC real estate by Investcorp…

Microsoft will add ChatGPT to its Azure cloud services in…