Lufthansa cancels over 1,000 flights due to ground staff walkout

Travel
On Jul 26, 2022
Share
After a one-day walkout by ground staff scheduled for Wednesday, Lufthansa has decided to cancel more than 1,000 flights in advance of the walkout, which comes just as Germans are getting ready to head off on their summer vacations. The strikes and staff shortages at Lufthansa and other airlines have already forced thousands of flights to be canceled and created hours-long waiting times at airports, frustrating holiday-makers after COVID-19-related lockdowns. 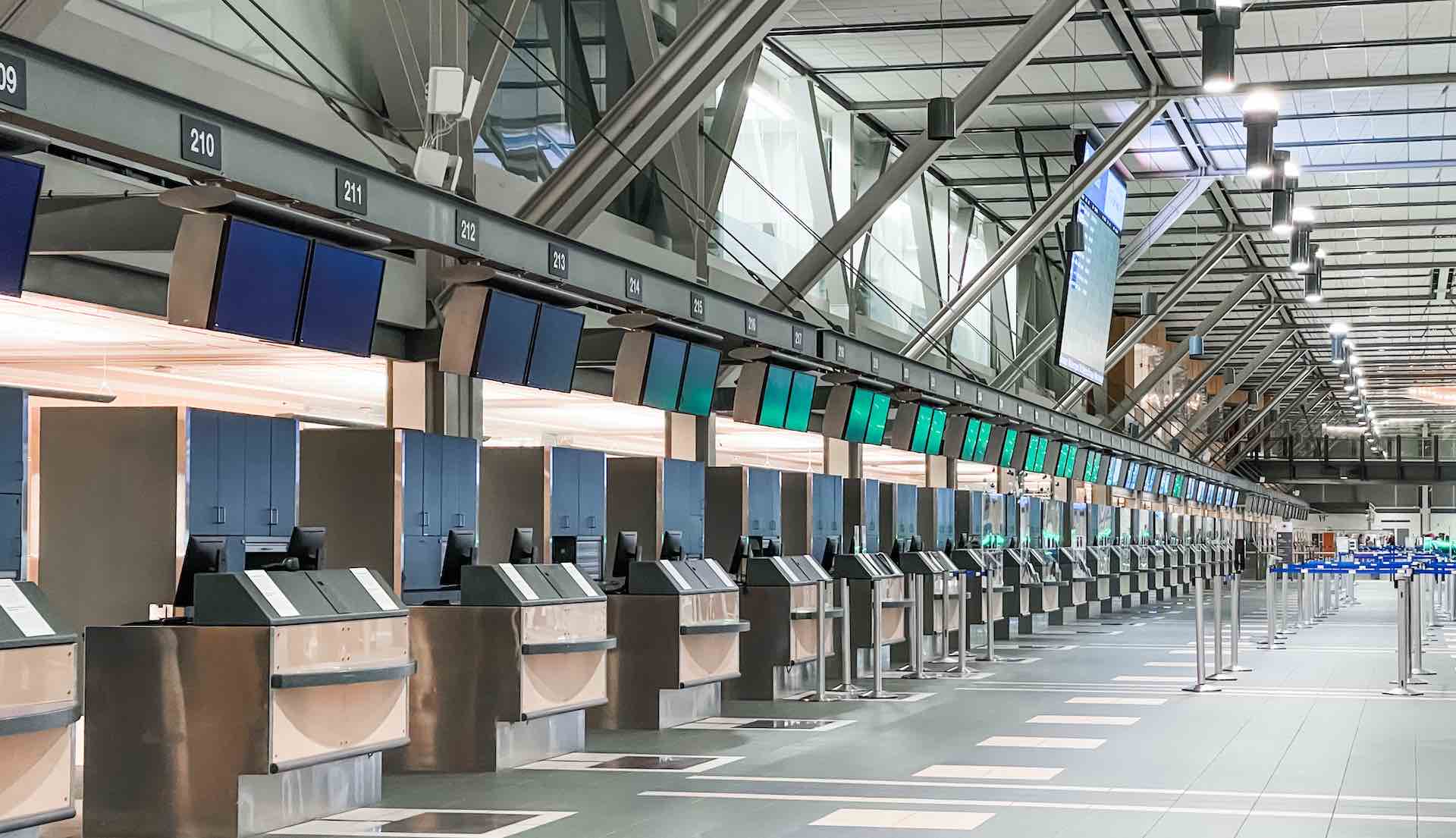 The German airline canceled 678 flights at its Frankfurt hub, most of which were scheduled for Wednesday, and 345 at Munich. According to Lufthansa, more than 130,000 passengers are affected. After the strike called by labor union Verdi ended on Thursday, there could be a few more cancellations and delays on Friday.
Share

Musetti defies the odds in Hamburg to win his first title

DWTC will begin 2023 with an action-packed Q1 schedule

Pakistan economy in danger of collapsing due to loan…

Lebanon devalues its currency by 90 percent, market rate is…

African leaders commit to ending AIDS among children by 2030