It has been reported that the Kuwaiti government has handed over to Egypt five pharaonic artifacts that were confiscated by the Kuwaiti customs department at Kuwait’s airport in 2019. National Council for Culture Arts and Literature (NCCAL) head Sultan Al-Duwaish said that these valuable artifacts were smuggled from Al-Uqsur and examined again by experts from Kuwait University, Poland, and Egypt, who concluded that three were original pieces dating back to 1400 BC. Two of them were of questionable origin. 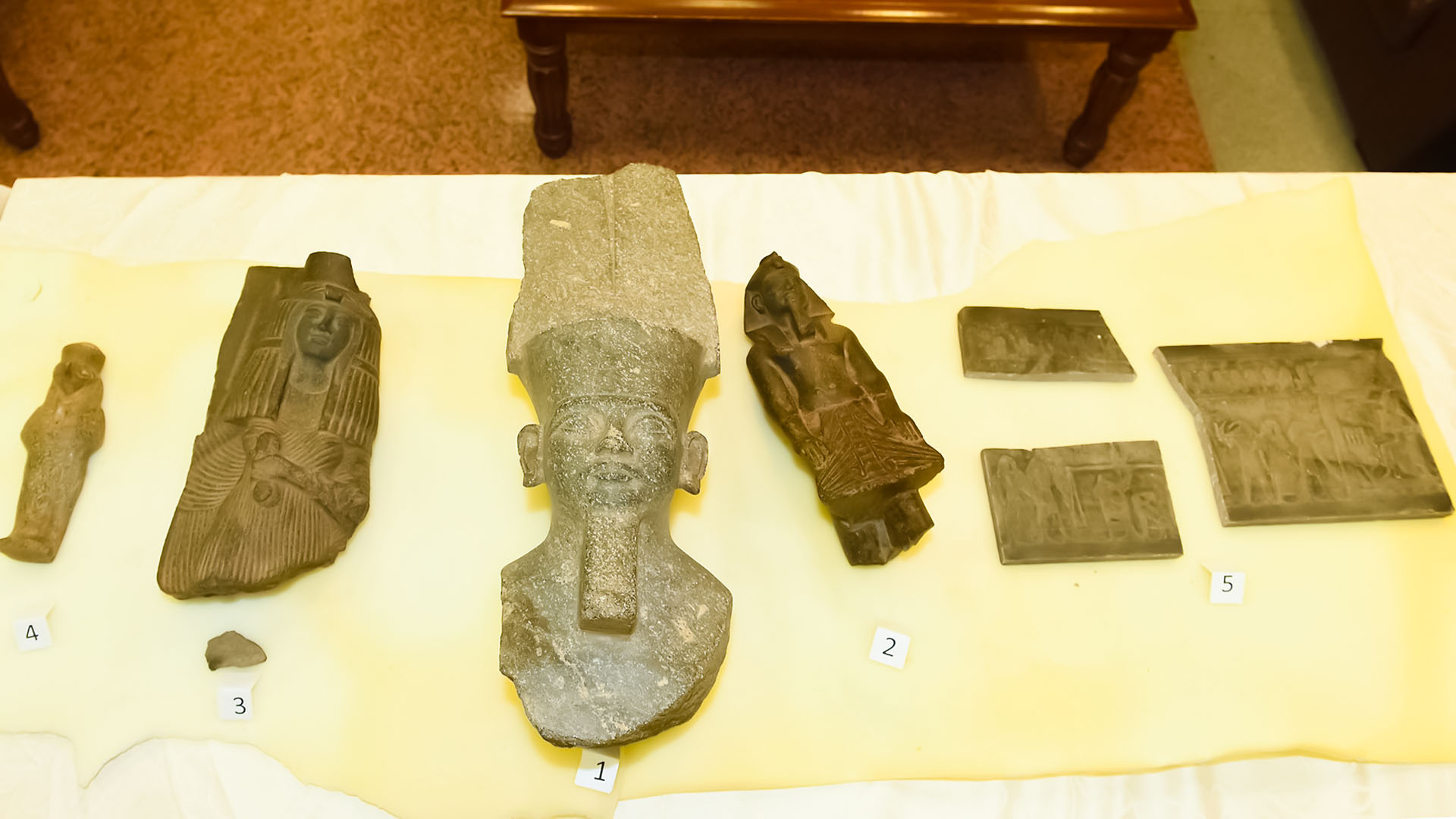 Kuwaiti entities, including the foreign ministry, customs department, and NCCAL, all worked with the Egyptian embassy in Kuwait to examine and return the relics to their rightful places. This is stipulated in international treaties. Kuwait has handed over historical artifacts for the second time to Egypt, the first being a wooden casket cover in 2018.

Osama Shaltout the Egyptian ambassador to Kuwait, praised Kuwaiti entities’ efforts to return artifacts to their original locations. The minister added that this cooperation included investigating those involved in the smuggling process. He added that a delegation of Egyptian prosecutors visited Kuwait in March to follow up on the case.

Egypt has been attempting to restore missing pieces, adding that France has already returned hundreds of items, while Italy and Spain have returned tens. There were statues of Egyptian pharaohs Amenhotep III, Amun-Ra, Horus, and an ornate stone mural among the items confiscated in Kuwait.

Lagarde warns the ECB against allowing rapid wage growth to…

Google is planning to lay off 12,000 employees

India signs a train deal worth 3 billion euros with Siemens