The UAE President, His Highness Sheikh Mohamed bin Zayed Al Nahyan, has said the UAE is passionate about developing cooperation between countries in the region. He added that the UAE is partnering with partners to achieve peace, stability, and tackling global issues. The UAE’s foreign policy is based on a balanced approach and efforts to broaden the range of interests it shares with other countries. This is in order to further advance national development goals as well as global peace and stability. 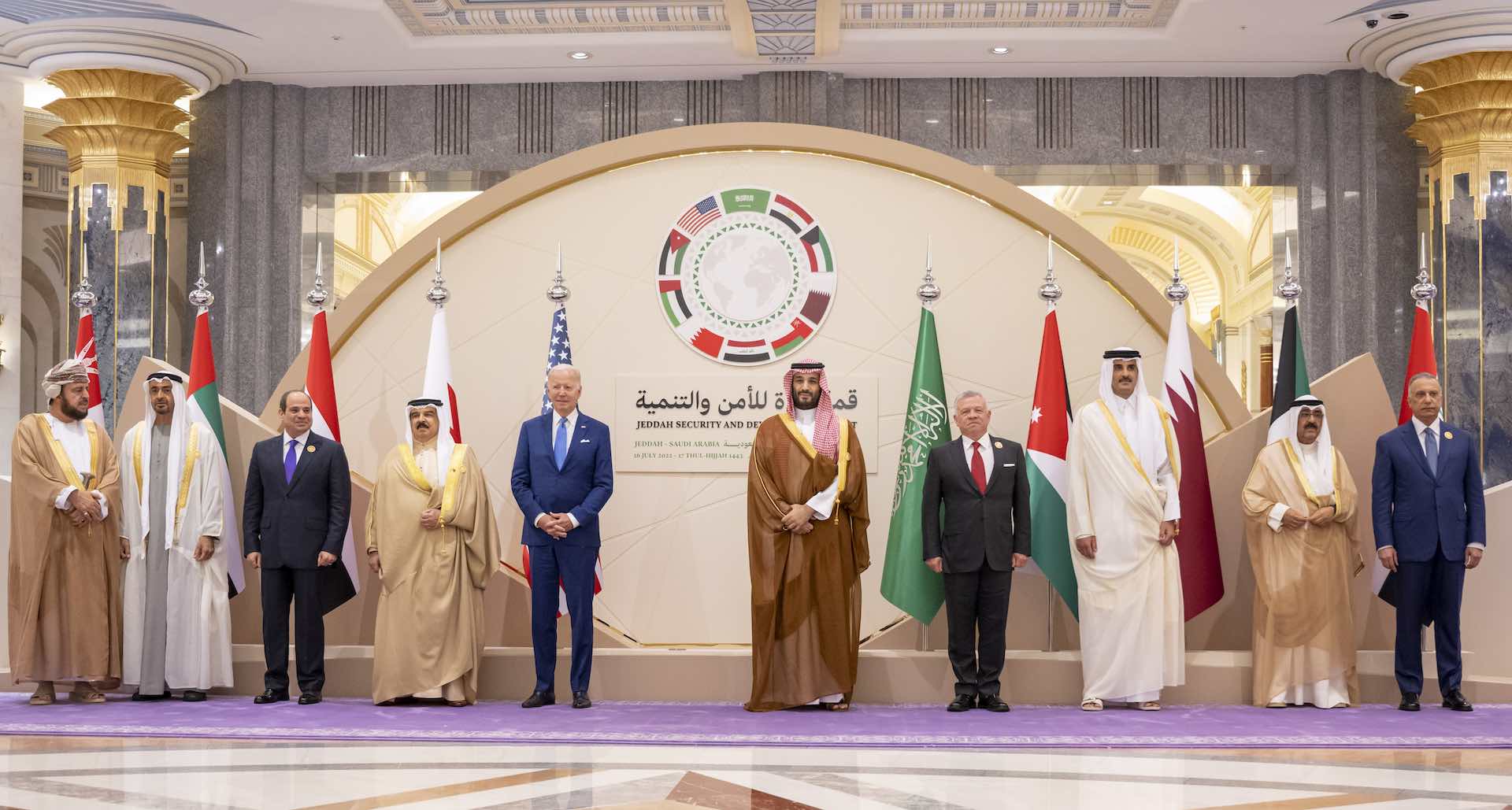 The region and the world are facing significant challenges. It is imperative to align and enhance global efforts to meet our peoples’ aspirations for further progress and prosperity, Sheikh Mohamed said at the Jeddah Security and Development Summit. At the event were Their Majesties and Their Highnesses, the leaders of the GCC countries, Abdel Fattah El Sisi, President of the Arab Republic of Egypt, Dr. Mustafa Al Kadhimi, Prime Minister of the Republic of Iraq, US President Joe Biden and King Abdullah II ibn Al Hussein of Jordan.

In addition, the UAE President stressed the importance of peace, dialogue and coexistence in maintaining the wellbeing of future generations. He noted that restoring its active role on the global stage and achieving a renaissance in the region will require further cooperation, solidarity, and enhancement of educational opportunities while preserving human well-being. It has been proven that conflict and tension can only be resolved through wisdom, compliance with international law, and diplomatic methods and solutions, protecting the interests of all parties involved while preventing further war- and conflict-induced suffering.

International cooperation is critical to overcoming challenges by enhancing advanced education opportunities, fostering innovation, focusing on future technology prospects, supporting scientific research, and strengthening economic ties. In addition, the UAE President reiterated the UAE’s commitment to remain a main and trusted partner in the global effort to achieve peace, prosperity, and development for all nations.

Currently, we are working to establish frameworks for dialogue and joint work. We are confident that, as a region, we can take initiative and bear responsibility for our issues. We can also play a crucial role in addressing global issues that affect everyone. Climate change and food and energy security are among them, Sheikh Mohamed pointed out, adding that US-regional strategic partnership is a strong basis for a fruitful cooperation, particularly on global and regional issues.

Western Turkey is jolted by a quake of magnitude 4.3

Property deals worth $2.2 billion in Dubai this week

One dead, eight missing after a tanker explodes in Thailand