At the age of 91, Mikhail Gorbachev, the man who ended the Cold War without bloodshed but failed to prevent the collapse of the Soviet Union, has passed away, according to hospital officials in Moscow. Gorbachev, the last Soviet president, removed the Iron Curtain that had divided Europe since World War Two and brought about the reunification of Germany through arms reduction deals with the United States. 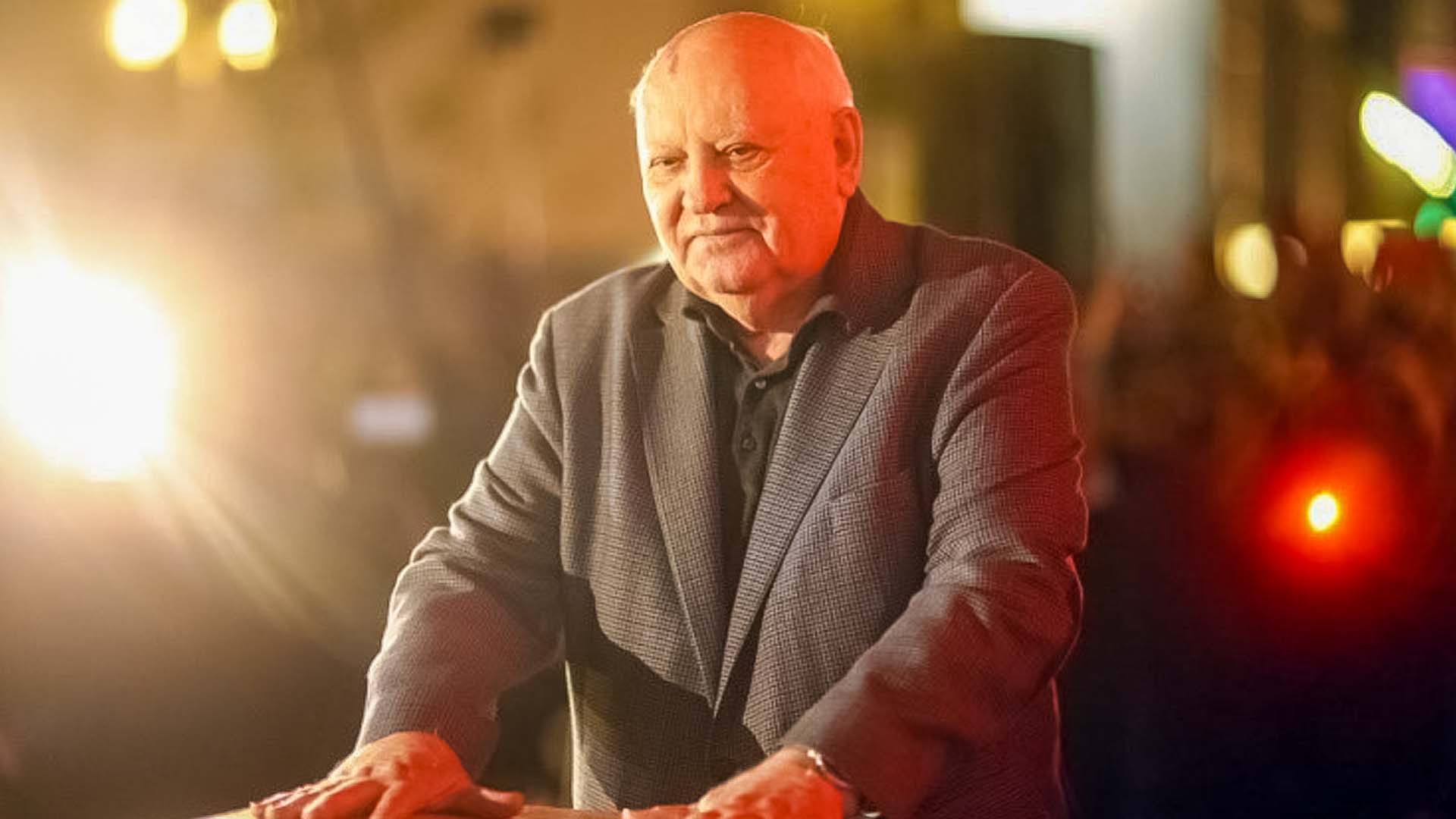 The Soviet Union fell apart as a result of his internal reforms, a moment President Vladimir Putin called the “greatest geopolitical catastrophe” of the twentieth century. “Mikhail Gorbachev passed away tonight after a protracted illness,” said the Central Clinical Hospital of Russia. Putin expressed “his deepest condolences”, Kremlin spokesman Dmitry Peskov told Interfax. “He will send a telegram of condolence to his family and friends tomorrow,” he said.

As reported by news agencies, Putin pledged to reverse the Soviet Union’s disintegration if he had the ability. There was a rush to pay tribute from world leaders. Gorbachev, who was awarded the Nobel Peace Prize in 1990, had paved the way for a free Europe, said Ursula von der Leyen, chair of the European Commission. According to Tass, he will be buried in Moscow’s Novodevichy Cemetery next to his wife Raisa, who passed away in 1999.

In August, the German inflation rate increased again to 7.9 percent

Lagarde warns the ECB against allowing rapid wage growth to…

A third of world economies will be in recession by 2023…

Moon and Earth photos sent back by the South Korean lunar…

Microsoft will add ChatGPT to its Azure cloud services in…

Updated and exciting features to be showcased at IDEX and…