A bus carrying 34 passengers veered off a bridge in central Kenya, plunging into a valley, according to local media reports. According to the Daily Nation and Standard newspapers, the incident occurred over the weekend in Tharaka Nithi County. The bus belonging to the Modern Coast company veered off the Nithi Bridge and fell into a valley 40 metres below. 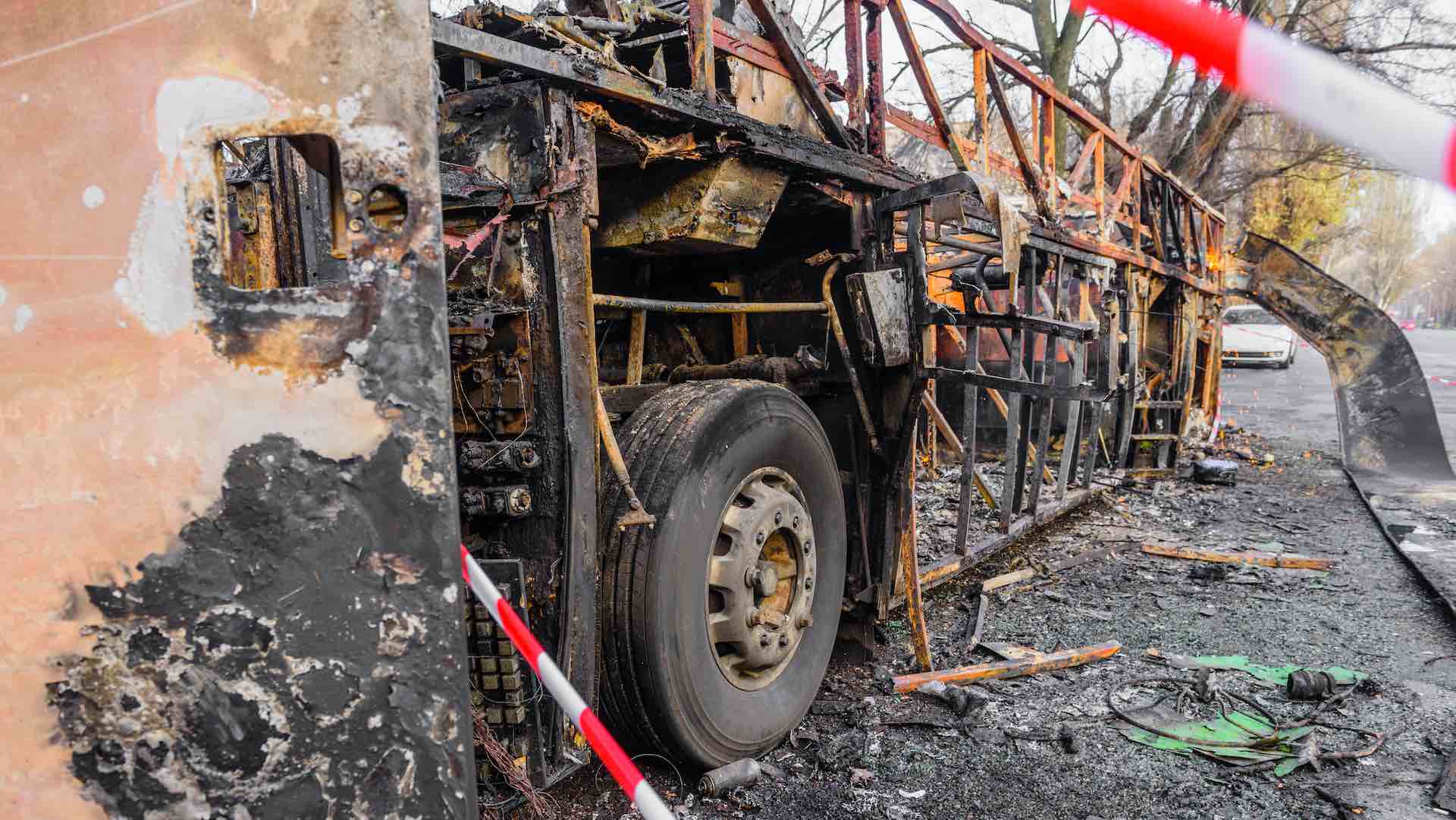 “Up to now, we have lost 14 women, 18 men and two girls, so the total deaths are 34. We have rescued 11 who are undergoing treatment in hospital,” Tharaka Nithi County Commissioner Nobert Komora told NTV Kenya television near the crash site. Initial investigations found that the bus’ brakes may have failed, preventing the driver from properly turning on a sharp bend at the bridge, according to Komora.

Lufthansa cancels over 1,000 flights due to ground staff walkout

One dead, eight missing after a tanker explodes in Thailand

OAG rates Etihad Airways as the most punctual airline in the…

Australian authorities are searching for a missing…